I have the privilege of preaching and teaching in various countries (in Spanish, English and Portuguese).

Cofounding pastor of the church C29 Granada, a prominent university city in southern Spain. I’m a founding leader of RedTimoteo, a program for young evangelists in Spain and one of the founders of the EYE (European Young Evangelists) Network.

Author of the book «Amplía: predicar a Cristianos y no cristianos en España desde un mismo sermón» (Expand: Peaching to Both Christians and Non-Christians from the Same Sermon in Spain), “Algo más” and several articles.

I was part of the program team (and Bible expositor) for the Lausanne Europe Gathering; part of the Lausanne Proclamation Evangelism Committee. I’m also part of the committee of Alianza Joven (youth arm of the Spanish Evangelical Alliance).

I hold degrees in Business Administration and in Theology. I have a Master’s degree in Biblical Interpretation from the London School of Theology (UK) and a Doctor of Ministry in Preaching from Talbot School of Theology, Biola University (USA).

I worked for a number of companies, including the HSBC bank and General Motors, before devoting to full-time evangelistic, missionary and pastoral ministry in my early twenties. 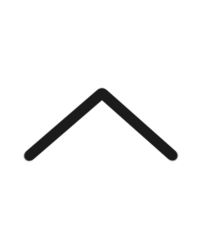